Tilopa was a great Tibetan Buddhist master born in a Brahmin family in Bengala, in Eastern India. When he was still a young shepherd, he met the great Bodhisattva Nagarjuna, who gave him his first teachings on the Mahayana path and appointed him as the ruler of a kingdom in Bhalenta. After several years of a royal life of luxuries, Tilopa renounced the kingdom, became ordained and this way, began his monastic training. 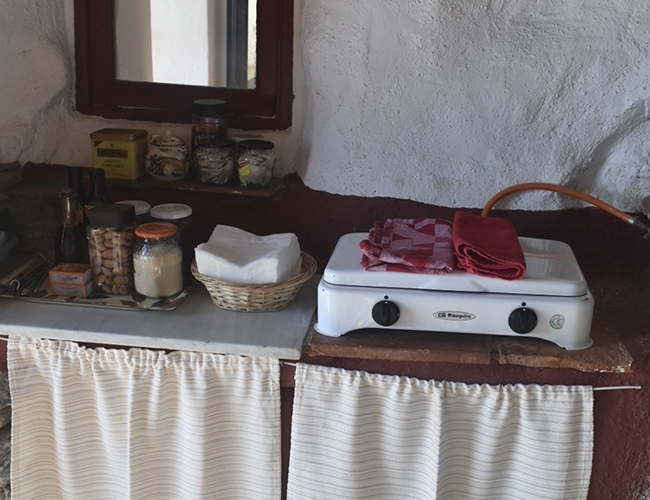 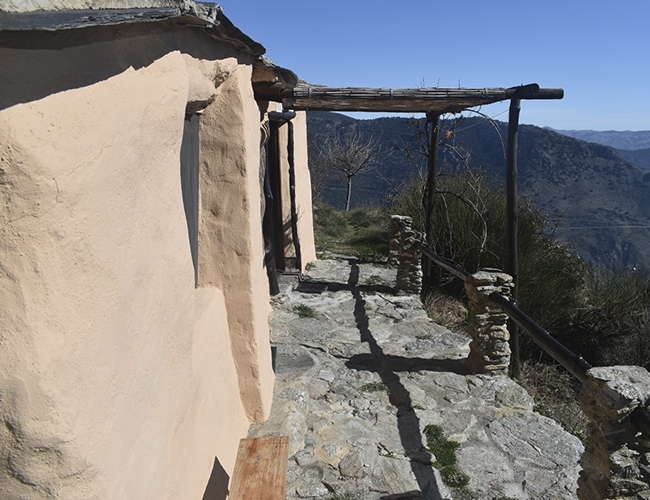 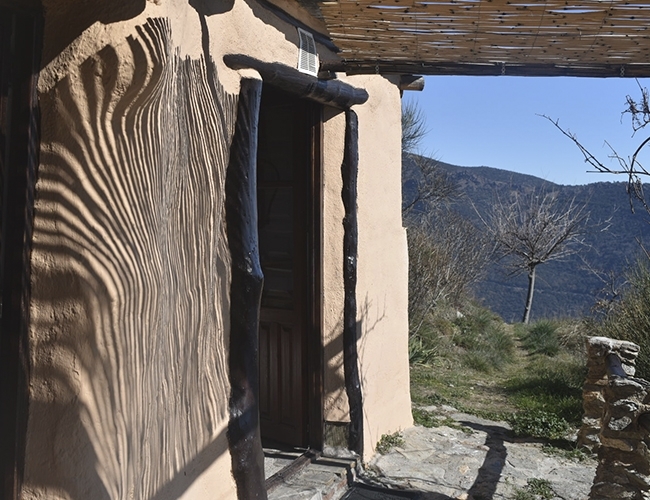 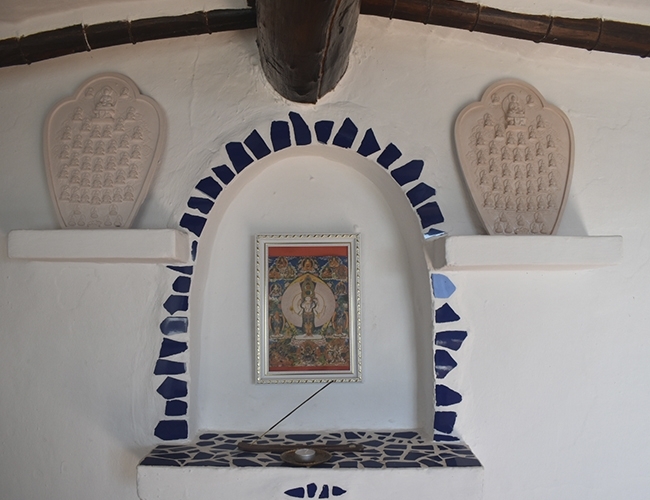