Nagarjuna and Asanga were the two great pioneers of the Mahayana tradition.

Nagarjuna was born in a Brahmin family, probably in the middle of the second century e.c. in Southern India. When he was 7 years old, fearing for his life, his parents sent him to the Monastic University of Nalanda where he studied Sutra and Tantra and eventually became its abbot.

In one occasion in which Nagarjuna was giving teachings on the Prajnaparamita, 6 nagas came and made an umbrella on his head to protect him fro the sun, because of this, he is often depicted with 6 nagas on his his head.

The earlier event got him the name of Naga. And due to his ability to go straight to the main point when teaching the Dharma like the arrows of Arjuna, the famous archer (the hero in the Hindu classic,The Bhagavad Gita) he received the name of Arjuna. In this way he became Nagarjuna. 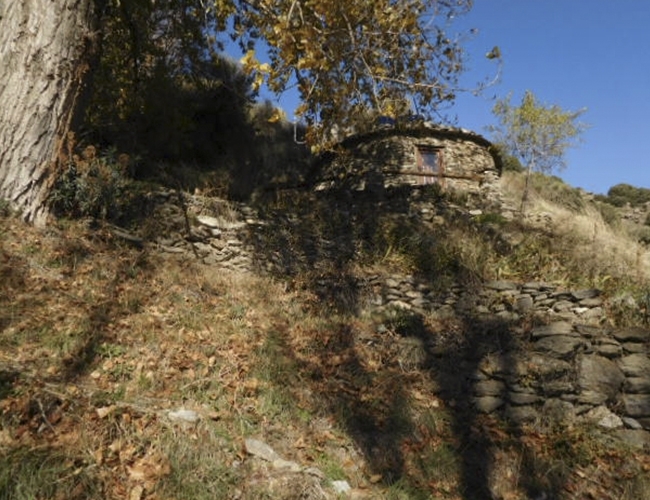 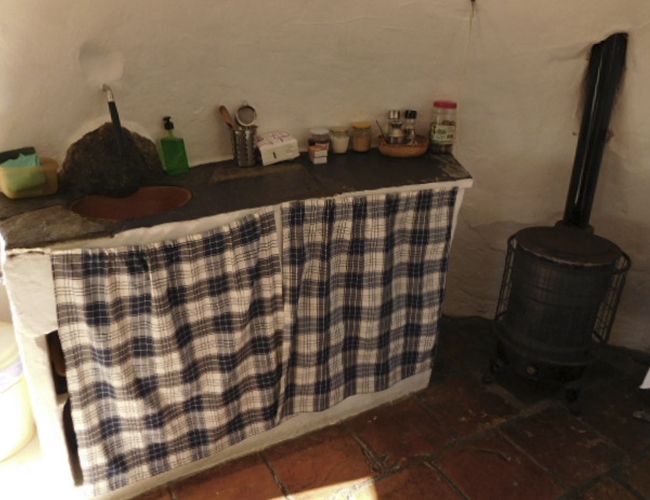 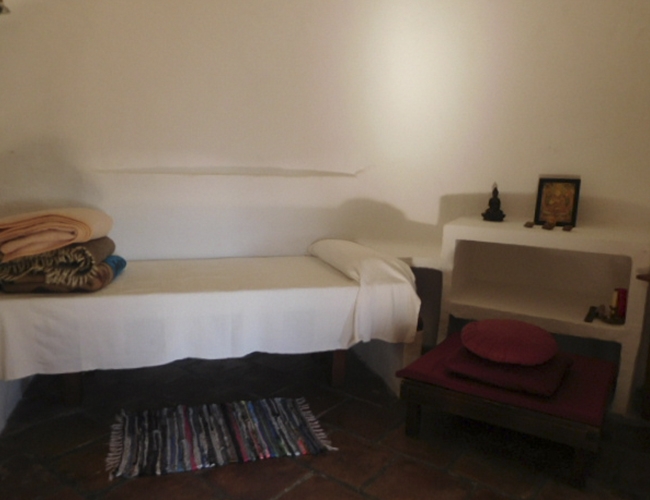 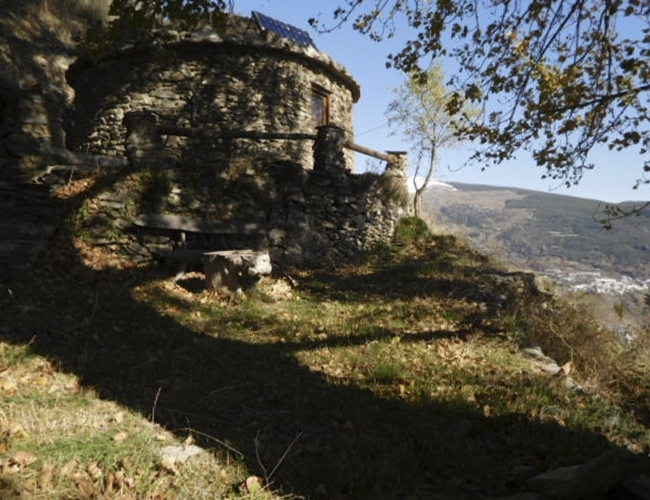